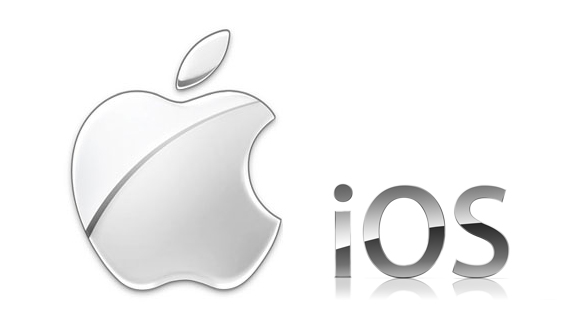 Originally unveiled in 2007 for the iPhone, iOS has been extended to support different Apple devices like the iPod touch (September 2007) and therefore the iPad (January 2010). As of January 2017, Apple's App Store contains quite a pair of 7.2 million iOS applications, one million of that are native for iPads. These mobile apps have put together been downloaded quite one hundred thirty billion times.

The iOS user interface is based upon direct manipulation, using multi-touch gestures. Interface management parts carries with it sliders, switches, and buttons. Interaction with the OS includes gestures like swipe, tap, pinch, and reverse pinch, all of that have specific definitions inside the context of the iOS operating system and its multi-touch interface. Internal accelerometers ar used by some applications to reply to shaking the device (one common result's the undo command) or rotating it in 3 dimensions (one common result's change between portrait and landscape mode). Apple has been considerably praised for incorporating thorough accessibility functions into iOS, enabling users with vision and hearing disabilities to properly use its products.